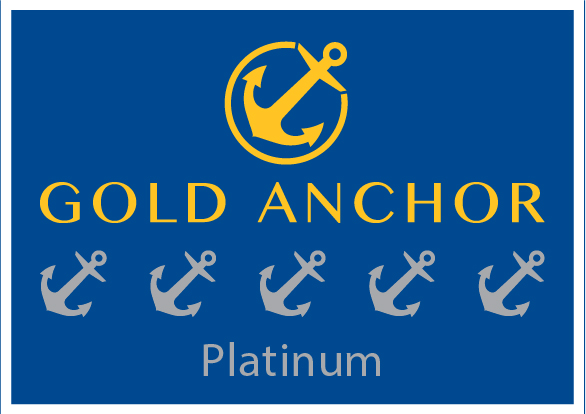 Empire Marina Bobbin Head was the first marina to be awarded Platinum Gold Anchor Status in 2018 and, at the time, was one of only 3 marinas in the world rated at this level.

The rating system is designed to provide boat owners and marina users with a convenient system of rating marinas similar to the hotel star rating scheme.

Our marina is continuously assessed against a specialised points based criterial covering more that 96 different elements of marina facilities, services and operations against which a score of over 95% is required to achieve Platinum status.

Empire Marina Bobbin Head is committed to the pursuit of excellence and leadership in marina services in the best interests of our valued clients and stakeholders.

Marina of the Year & Hall of Fame Winner

The Marina Industries Association (MIA) Australian Marina of the Year Awards recognise excellence and outstanding performance in the provision of marina services, facilities and operations, commitment to the environment, support for the industry and benefit to the boating public and the general community.

In recognition of our exemplary standards, Empire Marina Bobbin Head has consecutively won the national award for Commercial Marinas over 140 berths in 2009, 2010, 2011 and 2012, following which we were ineligible to re-enter the awards.

In 2014, Empire Marina Bobbin Head was the first marina inducted into the Australian Marina Hall of Fame, recognising the leadership status of the marina, and its achievements, and reinforcing its status as the most highly awarded Sydney Marina.

The International Clean Marina Program is an international, voluntary accreditation system for marinas, yacht clubs, boat clubs, slips, boatyards and associated industry operators across Australia and overseas. It has been developed to support marine industries in their endeavours to protect their coastal and inland waterways.

The level 3 accreditation reflects the commitment of Empire Marina Bobbin Head to the highest levels of pollution prevention and environmental sensitivity in its physical infrastructure and management practices.

Empire Marina Bobbin Head is also an industry leader in energy and resource efficiency and incorporates initiatives such as a large solar power array, rainwater collection for reuse on the hardstand, LED lighting throughout the marina just to mention a few. 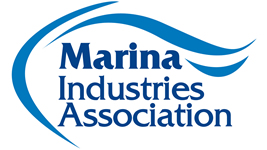 The initiative is an extension to the MIA’s International Clean Marinas Program. The program recognises the importance and potential of marinas when it comes to marine habitat and biodiversity and provides guidance for marinas and boat owners on infrastructure and practices that support marine ecology.

Empire Marina Bobbin Head is proud to be certified as Clean Marinas Level 3.